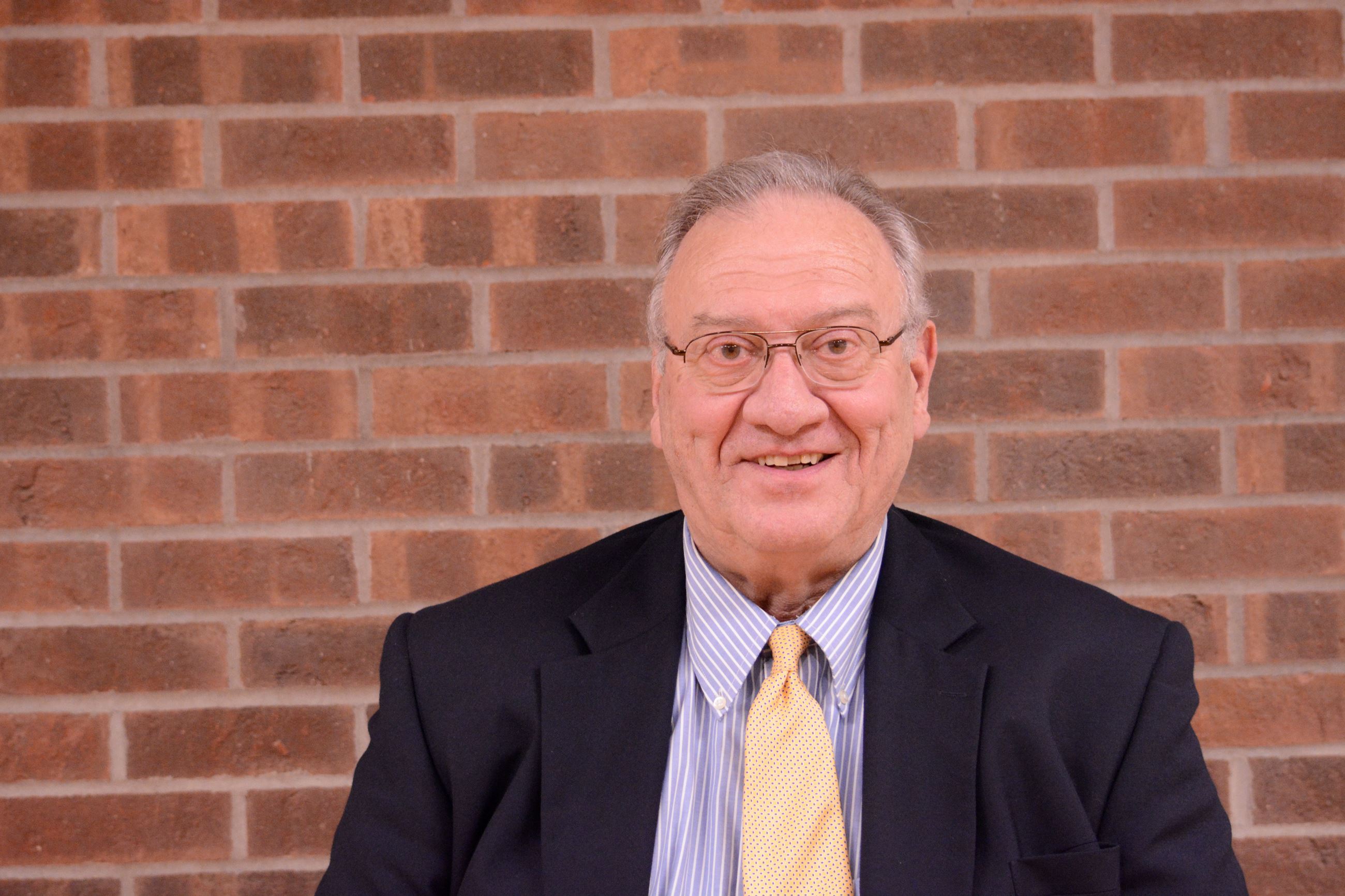 John has spent the majority of his business career in insurance and Risk Management, currently doing Benefit consulting with Midwest Insurance Solutions.

He has also been an integral part of the following organizations:

Moberly City Council (by the end of this term will have served 20 years)
He has served on the City Council as Mayor Pro Tem in 2000 and Mayor 2013 to 2015.
Past President of Moberly Area Chamber of Commerce.
Past Chairman of Salvation Army Moberly Service Unit
Member of the first Moberly Excel Group
Appointed by Gov. Mel Carnahan to the Missouri Health Facilities Review Committee serving as Vice Chairman.
Member of St. Pius X Catholic Church
Served in the U.S. Army from 1966 to 1968, serving one tour in Vietnam in 1967.